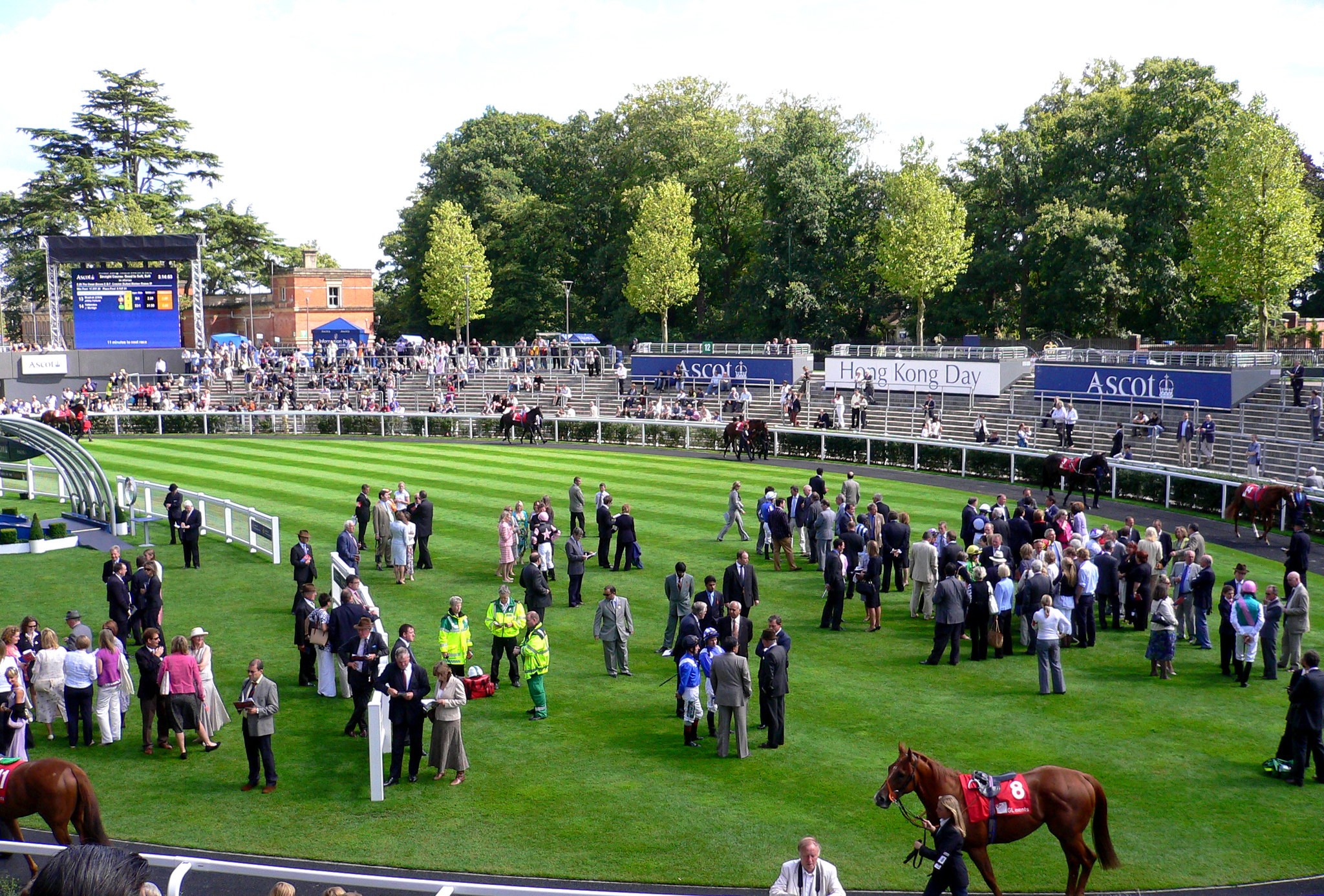 The Weekend Bulletin (Sat 19th Oct) On Saturday Ascot will be hosting one of the biggest fixtures of the 2019 racing calendar, the QIPCO British… Read More »The Balmoral Handicap –Trends & Free Tip

Saturday sees the finale to the 3 day William Hill sponsored Festival up at Ayr and the feature race was given the Hot Trends treatment by our resident Big Race Guru, Nick Hardman.

Followers of Nick’s Big Race advice have been enjoying healthy gains for a number of years now and you can find out more about his specialist approach here https://bigracetips.co.uk/

The following are the Hot Trends that Nick will be focussing on for Saturdays Big Sprint:-

A massive cavalry charge and a lucrative pot at the end of it, the Ayr Gold Cup is a thrilling race and one that throws up a fair amount of decent priced winners, with 20 of the last 22 winners landing the spoils at double digit odds.

The first thing to note is that the last couple of renewals have been run on heavy ground, although this year the ground is currently forecast as on the good side of soft.

Two trainers that catch the eye are Richard Fahey with 2 wins since 2006 and Kevin Ryan with 4 wins since 2007. They clearly know what it takes to win this so cast an eye over their runners this year. No surprise if the former has multiple entries.

The first strong stat to look at is official rating and 11 of the last 13 winners were rated 100+.

The last 11 winners all carried 8-12 or more. Stick with that lot this time around and it may help in narrowing down the field.

All bar two winners since 1997 had raced in the last 35 days so be wary of any that have been off the track for more than this.

No horse older than 6yo has won this in the last 21 years, and 3yo’s have supplied us with just 2 winners in that time period, so stick with those aged 4yo to 6yo. If you do want to narrow it down further then 4yo’s have been responsible for 11 of the last 23 winners.

Another strong stat is that all bar three winners since 1997 came from the top 10 in the market. Given that 25 or more go to post then that trend alone does a decent job a reducing the field down to a manageable amount of likelier types.

Only two favourites have won this in the last 22 renewals so they are ones to be wary of.

This time we find that at least 4 runs in the current season is a starting point. If we cap it at a maximum of 9 runs in the season, then those with 4 to 9 runs under their belts have provided 19 of the last 23 winners.

Another interesting stat is that all bar two previous winners had run over 7f or further at some point in their career. That suggests this is a tough 6f and quite different to some of the speedball favouring tracks like Epsom, Goodwood and to a lesser extent Lingfield.

A win over 7f is also a bonus since those with a win at this distance or over a mile have a much higher strike rate than those who have win over no further than 6f.

It looks like a blend of speed and stamina is needed so look out for those runners who travel well (the Racing Post runner notes will tell you if they do or not).

Go with proven performers as those with previous winning Class 1 and Class 2 form have a better strike rate.

However, avoid those dropping down from Class 1 as they have a record of 3-121 and so go with one that raced at Class 2 or 3 levels on their last start.

That gives us the following profile of the typical Ayr Gold Cup winner: